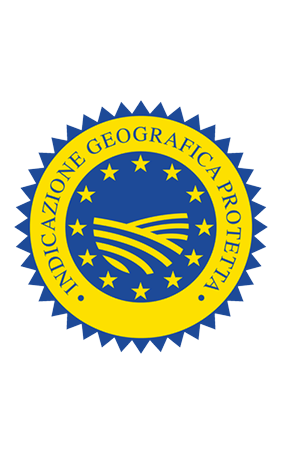 “Cantuccini Toscani” or “Cantucci Toscani” PGI (Protected Geographical Indication) are typical Tuscan almond biscuits, well-known and appreciated all over the world. They can be enjoyed alone, served with coffee and tea or, according to tradition, dipped in liquorish wine such as “vin santo”.
Quality and Tradition

Assocantuccini, the association of Tuscan producers who hold this tradition, invites you to embark on a journey taking you from facts through know-how of this confectionery wonder
How to become a member 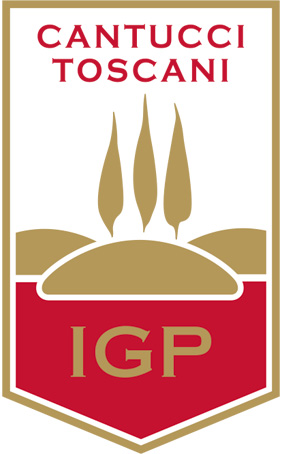 Long and slim sliced bread,
put back in the oven to dry off
G. Del Turco,
Epulario, XVII sec. 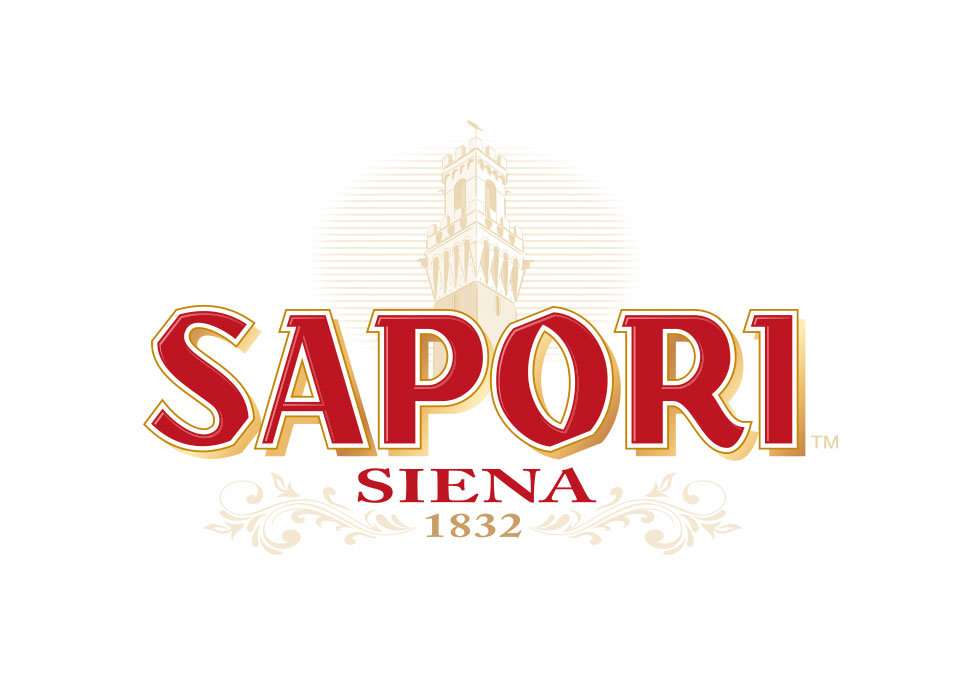 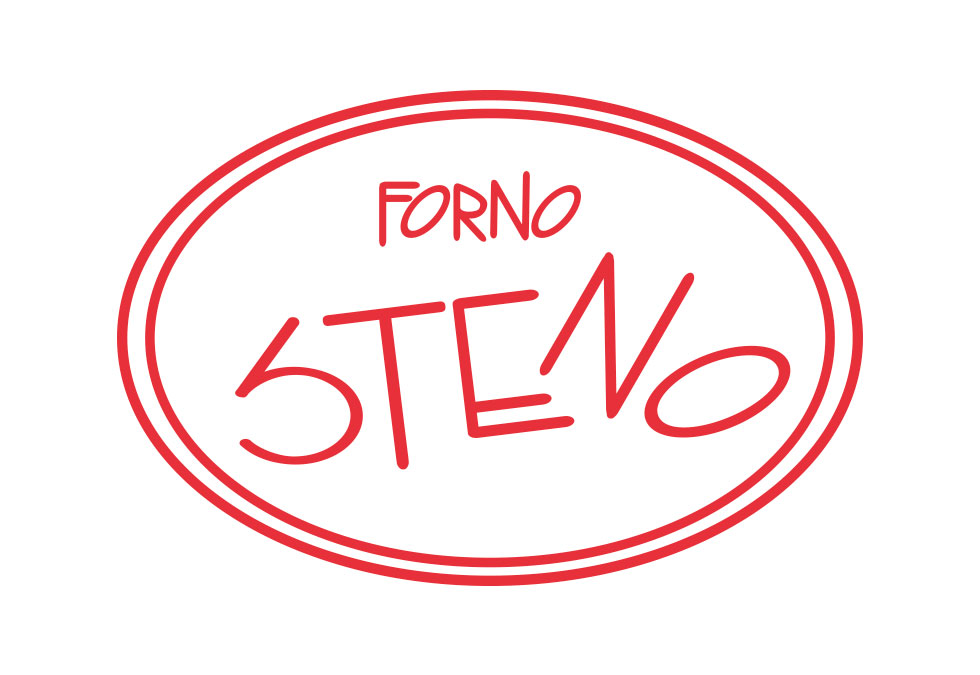 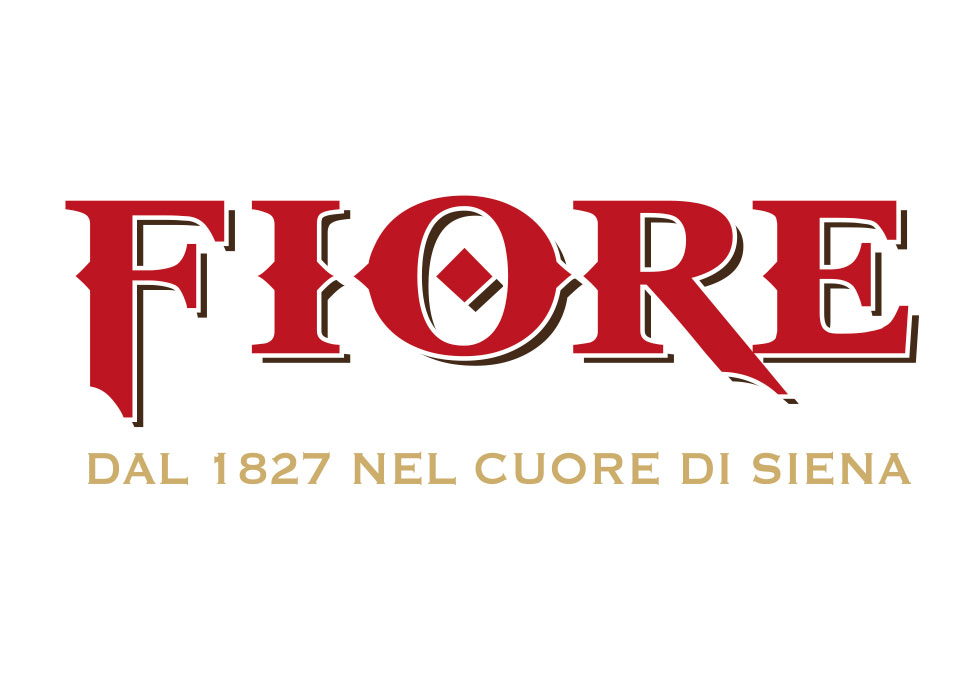 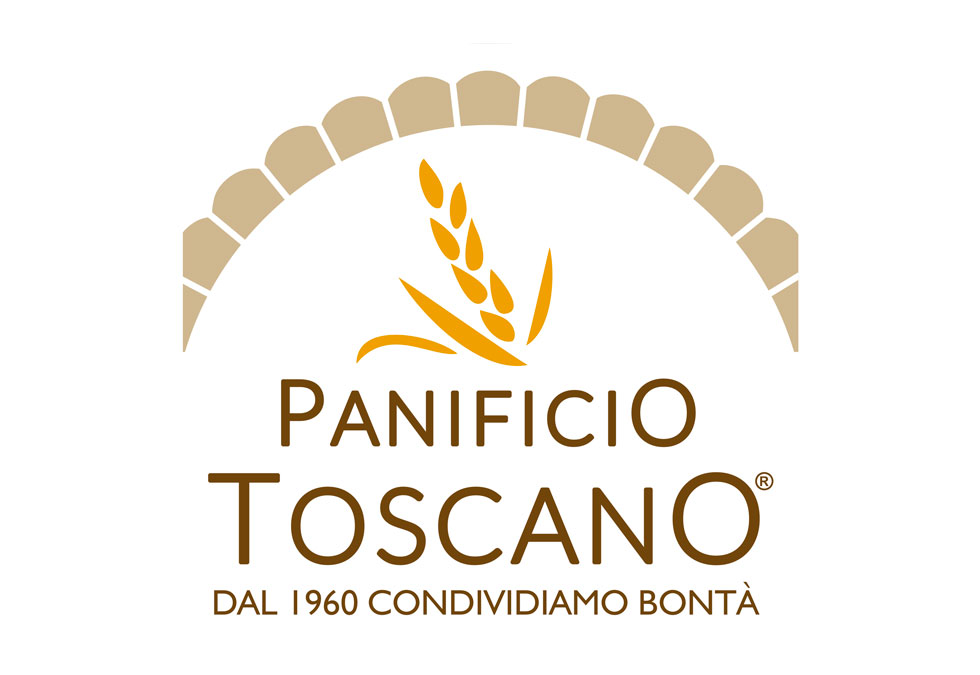 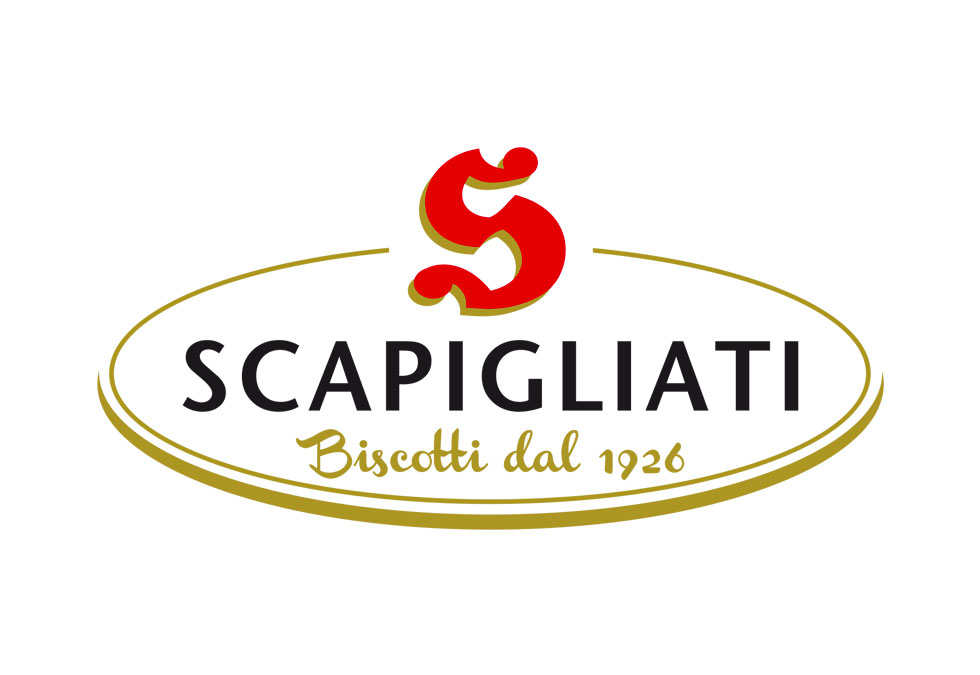 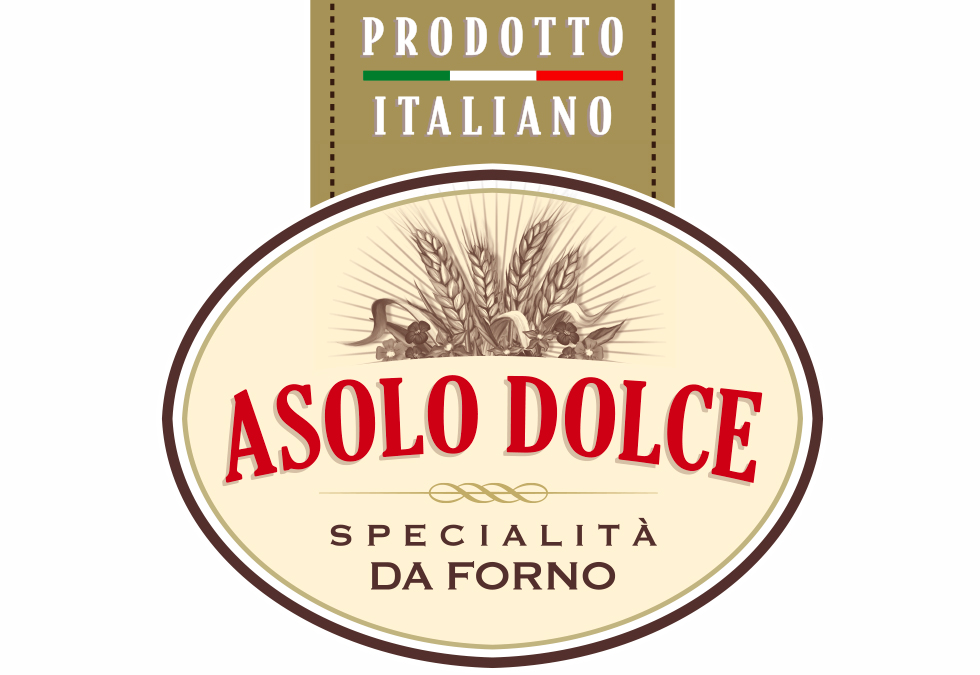 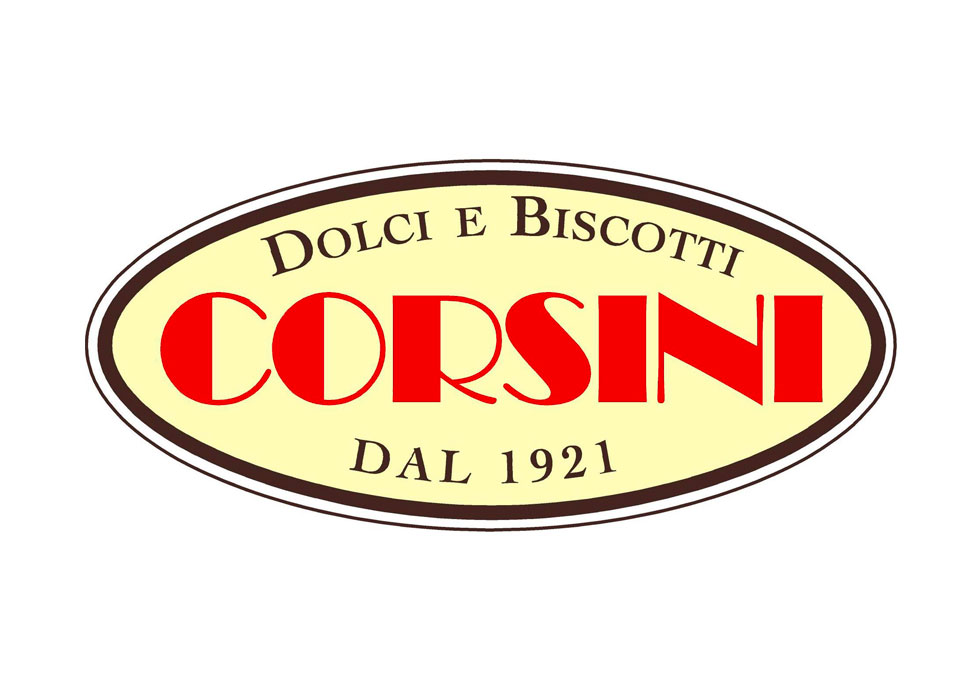 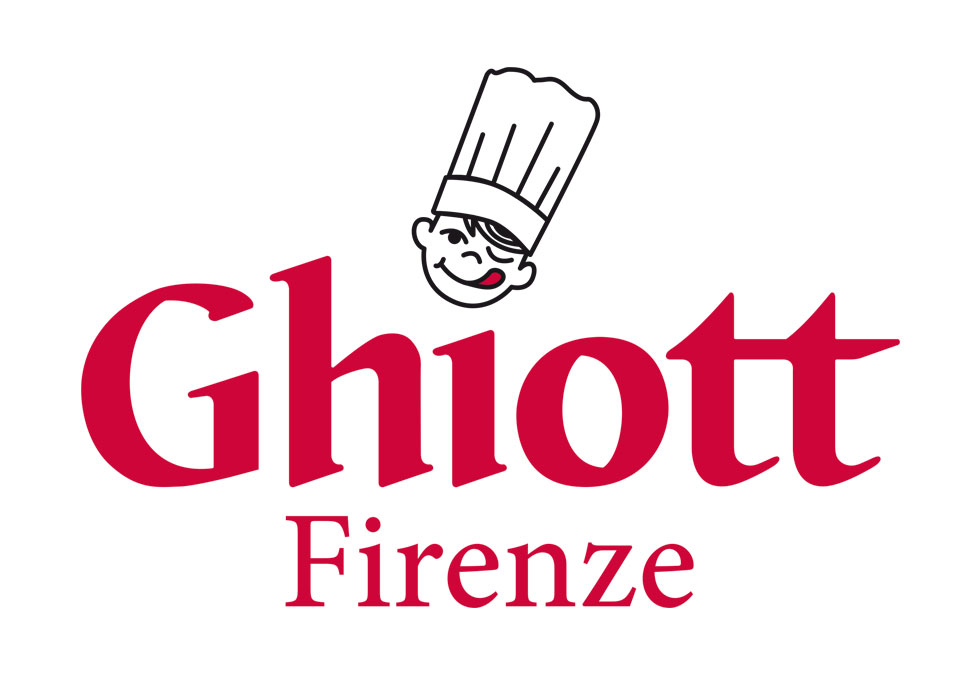 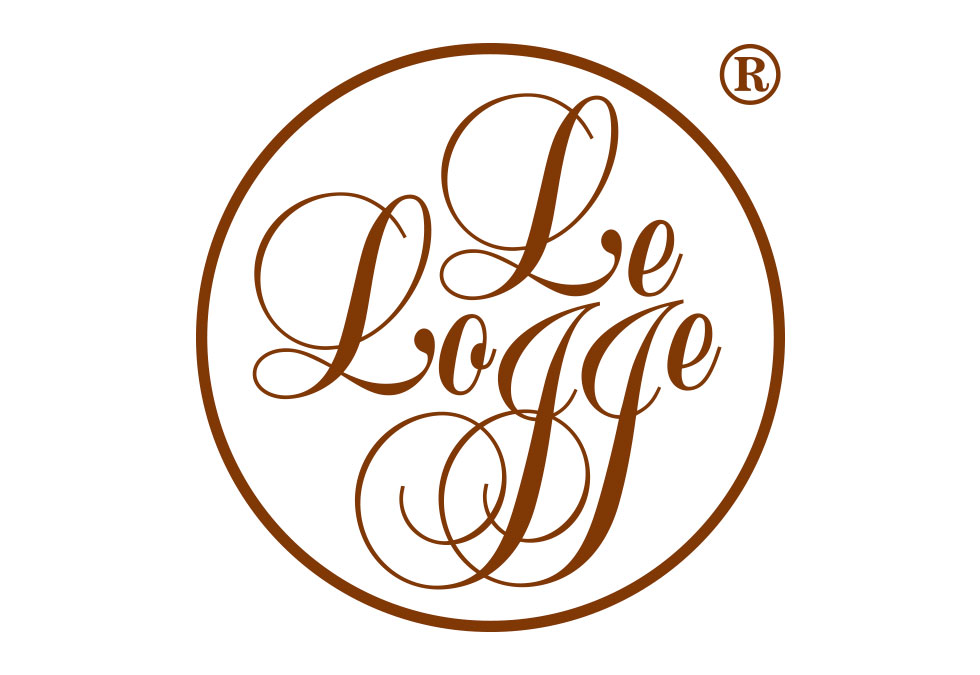 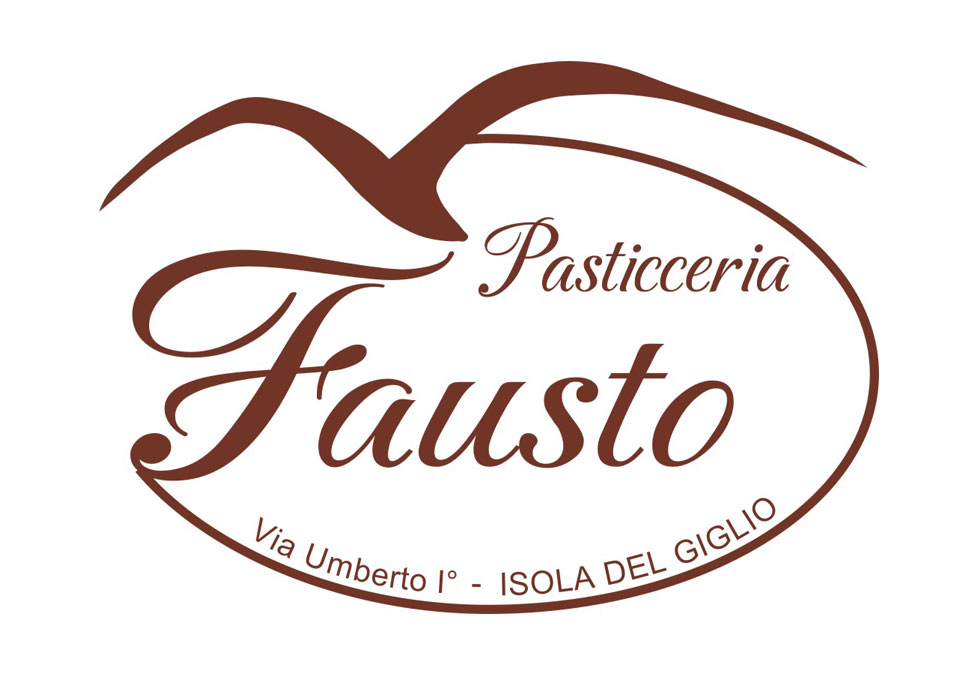 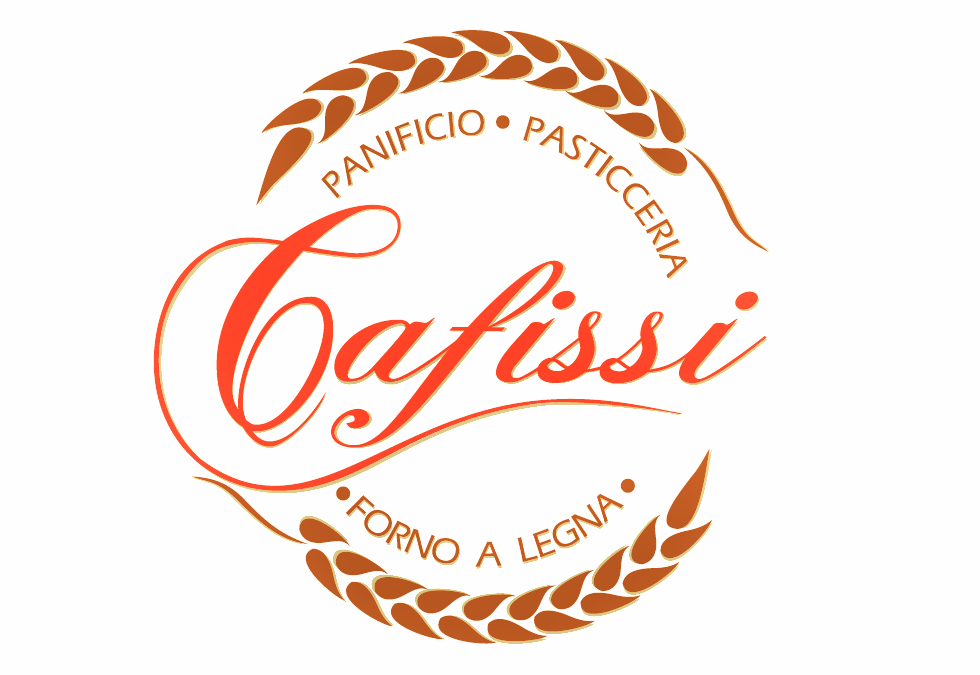 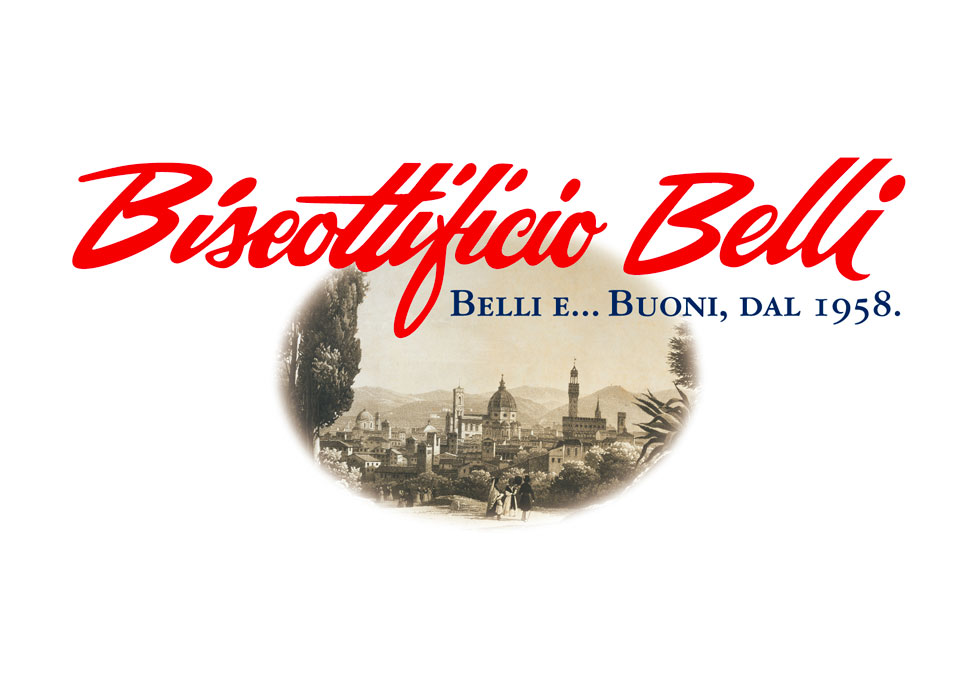 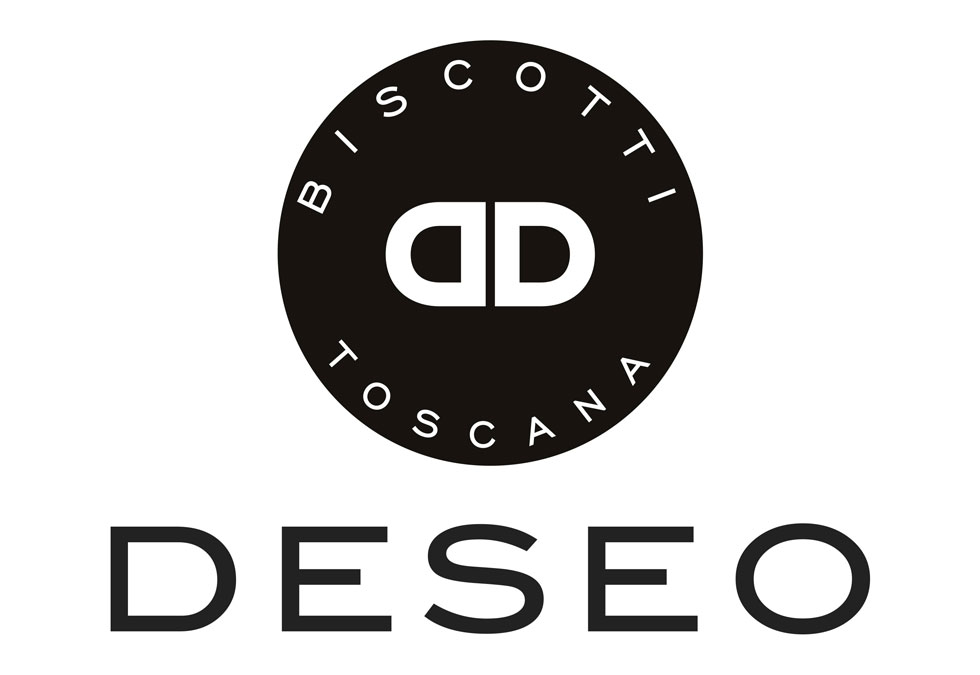 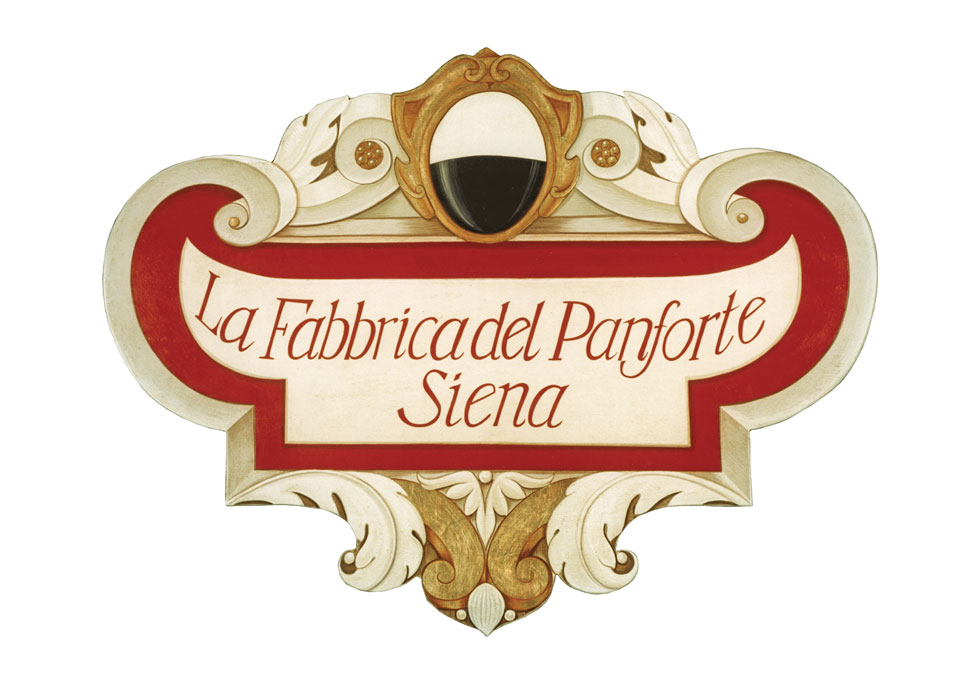 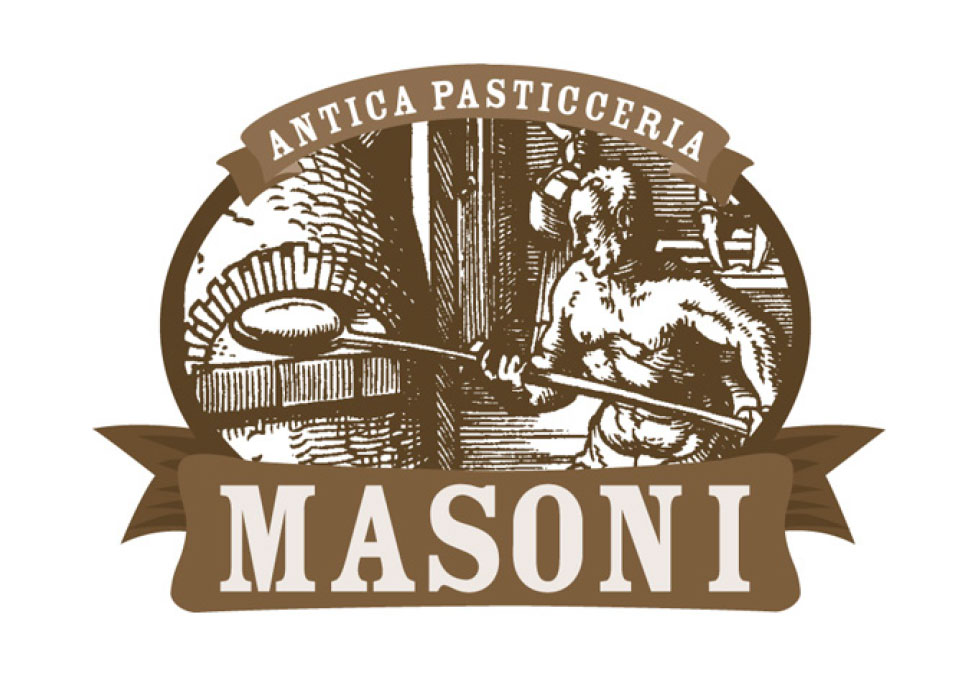 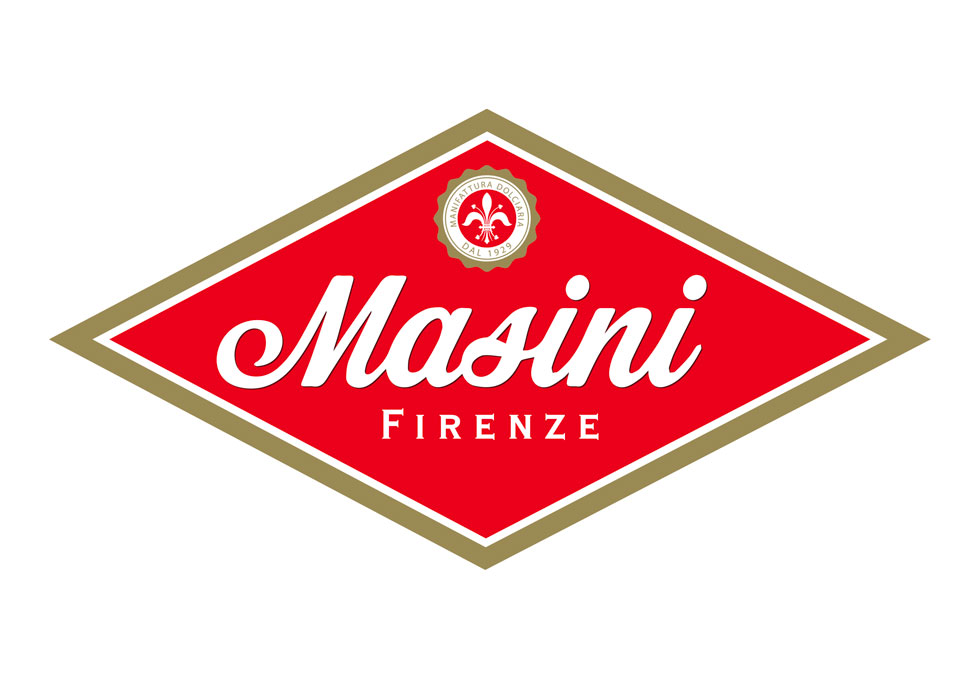 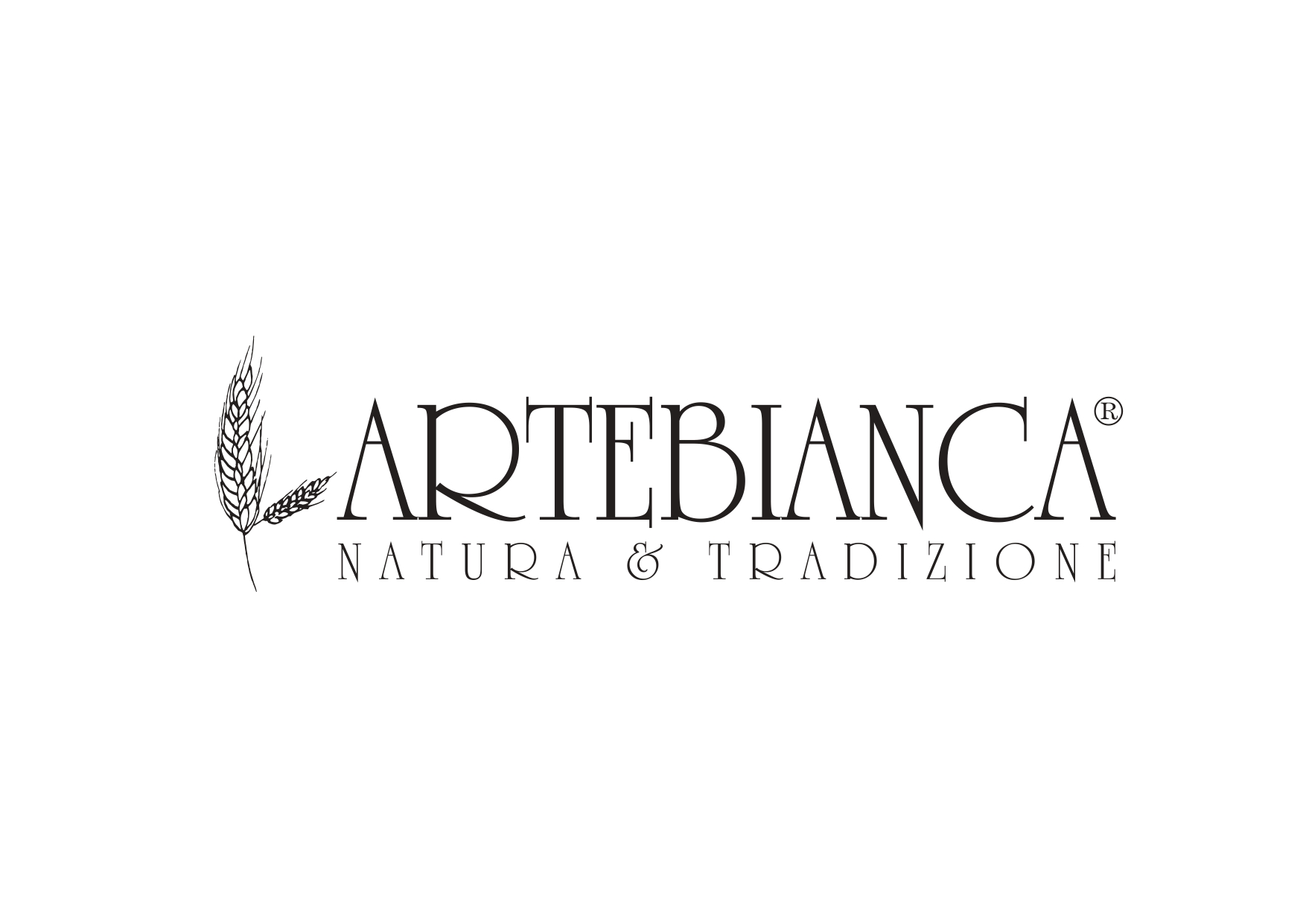 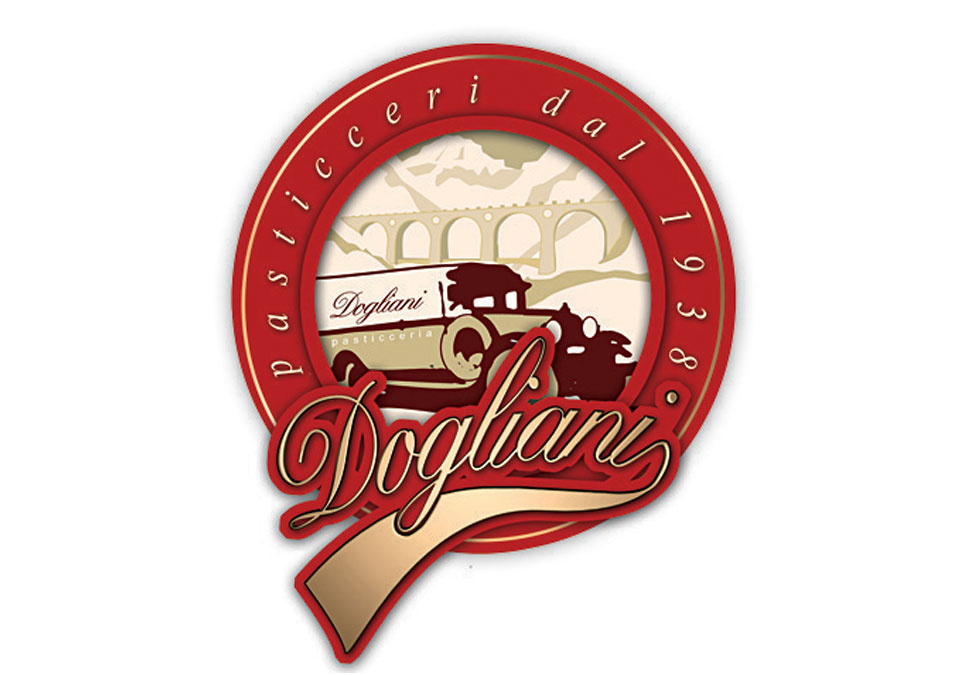 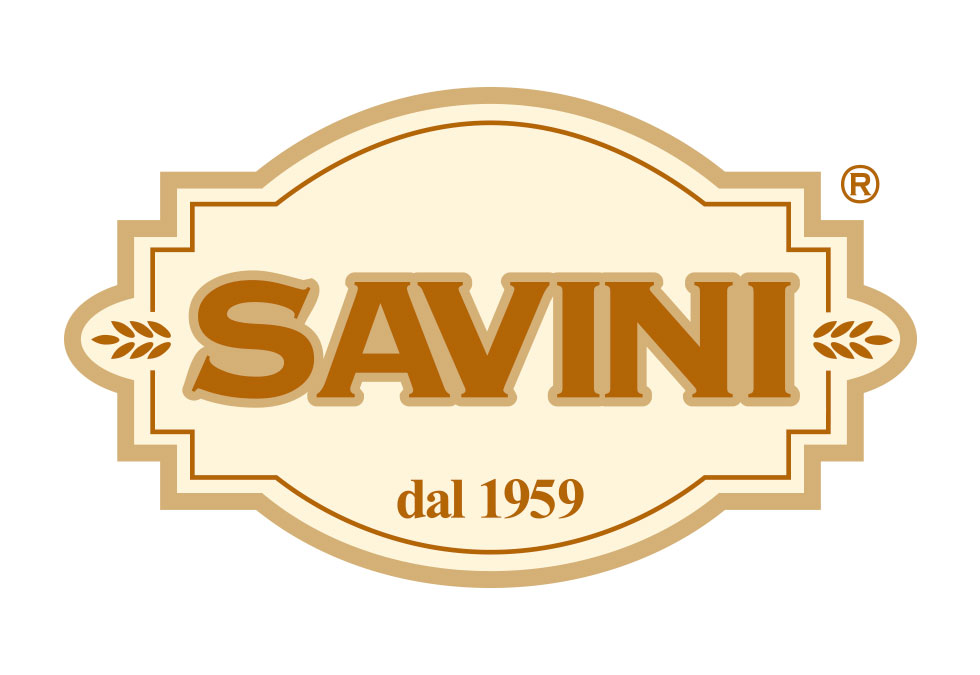 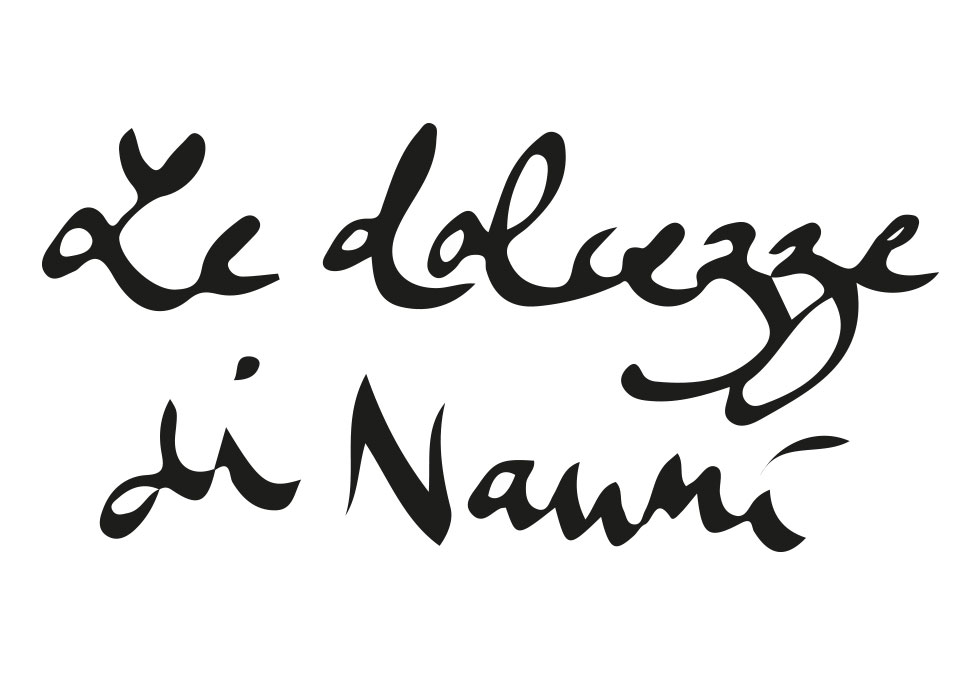 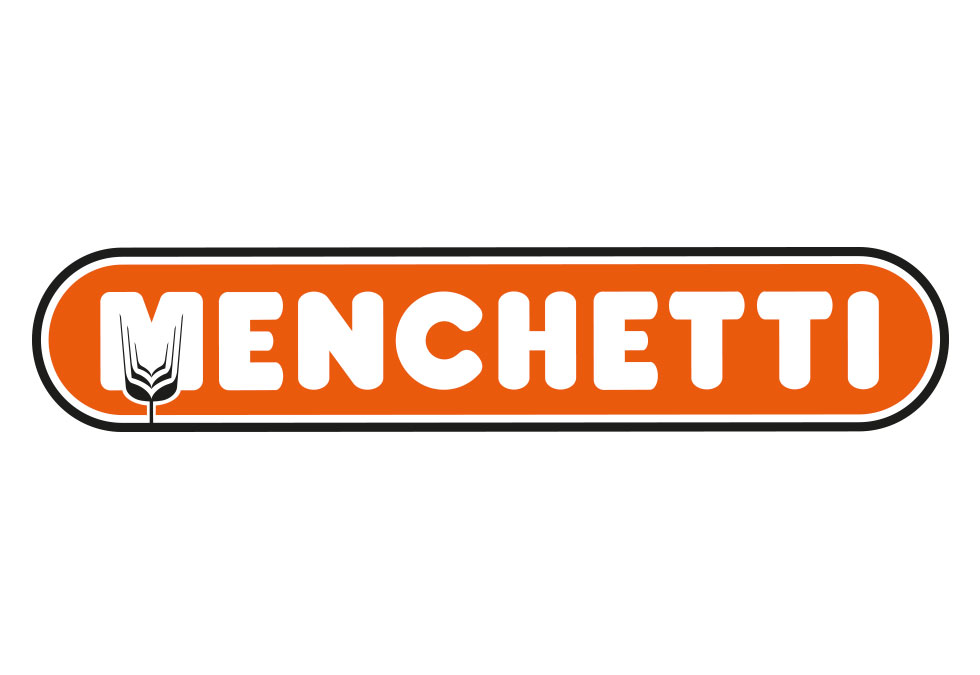 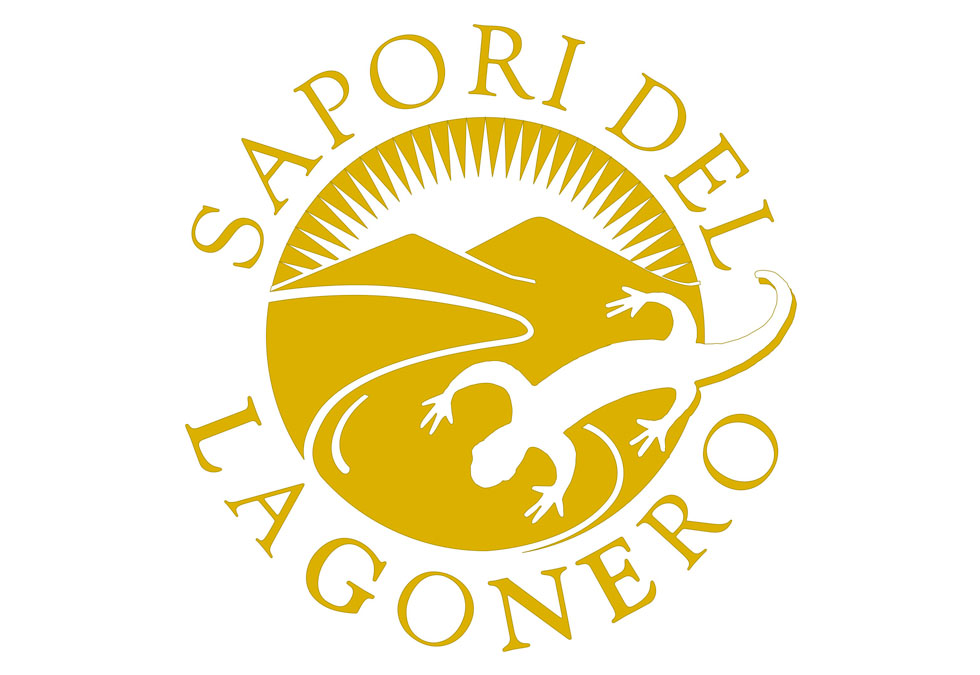 The origins of the cantuccini date back to at least the 16th century and the name seems to come from ‘canto’, part of a set or from ‘cantellus’, Latin for “piece or slice of bread”, a salted cracker which Roman soldiers ate on their military campaigns. The biscuit as a “sweet” makes its way in the innovative production and consumption of confectionery products firstly in England and in Tuscany and then in the rest of Europe starting from the 14th century as a consequence of what historians have defined as the “sugar boom”, followed by the widespread cultivation of sugar cane in North Africa and Southern Europe.
_______________________ • _______________________

Starting from the second half of the 16th century, the cantuccini made their appearance at the Medici court, even if, as research carried out on the recipes of the time shows, they still did not contain any almonds, being very similar to the already well-known biscuits from Pisa and the related “Genoese biscuit”. The 18th century was characterised by the spreading of the cantuccini in various forms but it was only from the 20th century that production of  cantuccini with almonds started all over Tuscany at large. Today this confectionery specialty is exported all over the world.

The reference market is the EU, which absorbs 29% of the production, but even the extra-EU countries are growing and 8% of the overall turnover goes towards them. Germany continues to be the main importing country in Europe just as the United States are the major trading outlet in the rest of the world followed by Japan. The value of production of this biscuit amounts to over 30 million euro. 22% of this amount is consumed in Tuscany, 41% in the rest of Italy and 37% outside national borders. European Union, United States, Japan and Russia are the most important export destinations.

The producers, united in Assocantuccini, have given themselves a production set of rules and regulations to safeguard quality and tradition. Technically, the most famous biscuit, typical of Tuscany, has an oblique traditional shape, obtained by diagonally cutting a strip of dough, like a baguette,  after it is baked, with a golden upper surface and the internal part full of whole, peeled almonds (minimum content of 20%). The length can vary but it is normally about 10 centimetres. As regards the productive process, to make cantuccini a dough made from flour, natural unpeeled almonds, sugar, fresh eggs, butter and honey is kneaded, and then baked.
_______________________ • _______________________

The following logos will mark all packages of “Cantuccini Toscani”/ “Cantucci Toscani” PGI: For a detailed explanation of the production process, admitted ingredients and labeling rules, please consult the Single Document at the following web address:
http://eur-lex.europa.eu/legal-content/IT/TXT/PDF/?uri=CELEX:52015XC0811%2801%29&from=IT

I read privacy policy and I agree
with the private data management rules,
as requested on art.13 D.lgs 196/03